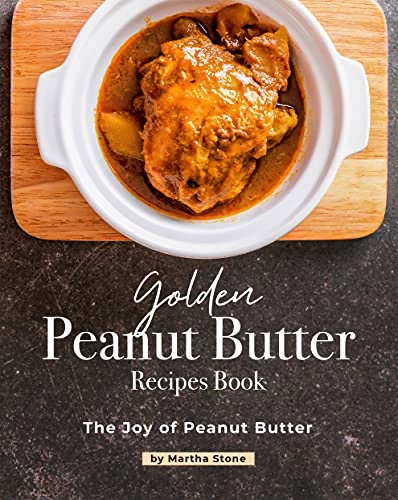 Peanut butter has a long history dating back to the Incas. Peanuts crops made their way to Spain via the explorers, then they were brought back to the Americas by the European traders.

Peanuts have also been grown in Africa for hundreds of years. They love it in stews, so be sure to check out the recipe in this Golden Peanut Butter Recipes Book. Subsequently, the busy and popular peanut made its way to Asia, where it quickly became a popular ingredient in sauces. You will love the dishes in this book prepared with a creamy peanut butter sauce.

By the 1900s, peanuts were being roasted and enjoyed as a snack on their own. But the real fun began when peanut butter was created by a physician in St. Louis. The doctor was searching for a protein item that people without teeth could chew. He began to grind the popular peanut into a creamy paste that was alive with protein. So, peanut butter actually started out as a medical food.

America was introduced to commercial peanut butter at the St. Louis World Fair in 1904, where it sold fast. Today, peanut butter is one of the most popular foods. Check through this Golden Peanut Butter Recipes Book and see how you can prepare a real treat for your family.